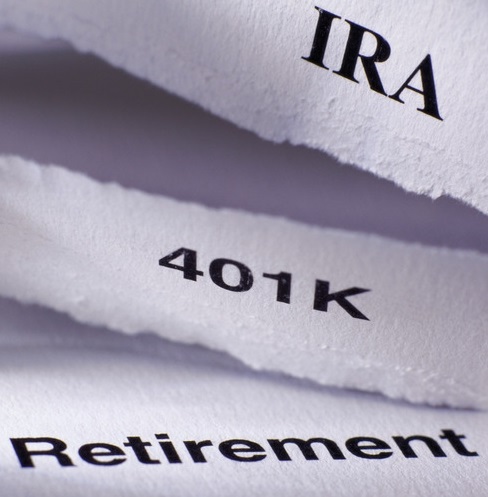 In the past, I've had a client's husband come to me with the question as to how he can find information for his old pension and other retirement plans left behind at previous employers. He had plans left in North Carolina, Ohio and another retirement plan from a nonprofit organization.  The account values range from $300 to $4000.  He was having a difficult time locating current information for his accounts after 8 or 10 years away from these employers and making several home address changes.  He hadn't received statements on these for quite some years.  In all these cases his employer still existed. So how could he find these plans?

Alicia H. Munnell at Center for Retirement Research at Boston College says, “American workers are extremely mobile, and when they leave their jobs many may not know that they are entitled to vested benefits in a defined benefit plan and others do not specify what should be done with the savings in their 401(k) plan.  Balances can be forgotten or lost.”

Here’s what can happen to your money.  The United States Government Accountability Office (GAO) report of November 2014 found, “When a participant has saved less than $5,000 in a 401(k) plan and changes jobs without indicating what should be done with the money, the plan can transfer the account savings—a forced transfer—into an individual retirement account (IRA). Savings in these IRAs are intended to be preserved by the conservative investments allowed under Department of Labor (DOL) regulations. However, GAO found that because fees outpaced returns in most of the IRAs analyzed, these account balances tended to decrease over time. Without alternatives to forced-transfer IRAs, current law permits billions in participant savings to be poorly invested for the long-term. GAO also found that a provision in allows a plan to disregard previous rollovers when determining if a balance is small enough to force out. For example, a plan can force out a participant with a balance of $20,000 if less than $5,000 is attributable to contributions other than rollover contributions.  Some 401(k) plan participants find it difficult to keep track of their savings, particularly when they change jobs, because of challenges with consolidation, communication, and information. First, individuals who accrue multiple accounts over the course of a career may be unable to consolidate their accounts by rolling over savings from one employer’s plan to the next. Second, maintaining communication with a former employer’s plan can be challenging if companies are restructured and plans are terminated or merged and renamed. Third, key information on lost accounts may be held by different plans, service providers, or government agencies, and participants may not know where to turn for assistance.”   Also, the Social Security Administration has your plan information available.

Chasing down a previous employer plan can be tough and a long process.  However; simply rolling over a 401(K) to an IRA or your new employer plan when you change employers may make life easier and give you control over your future retirement.   If you would assistance obtaining this information, I help.  Just give me a call or email.